What Can Donald Trump Teach Trainers?

What Can Donald Trump Teach Trainers?

It is pretty rare to hear any politician speak off the cuff as opposed to employing a script or pre-designed messages. As we listen to Mr. Trump speak we have an interesting opportunity to consider his words in the context of communication and training.

A Rare Politician That Speaks off The Cuff 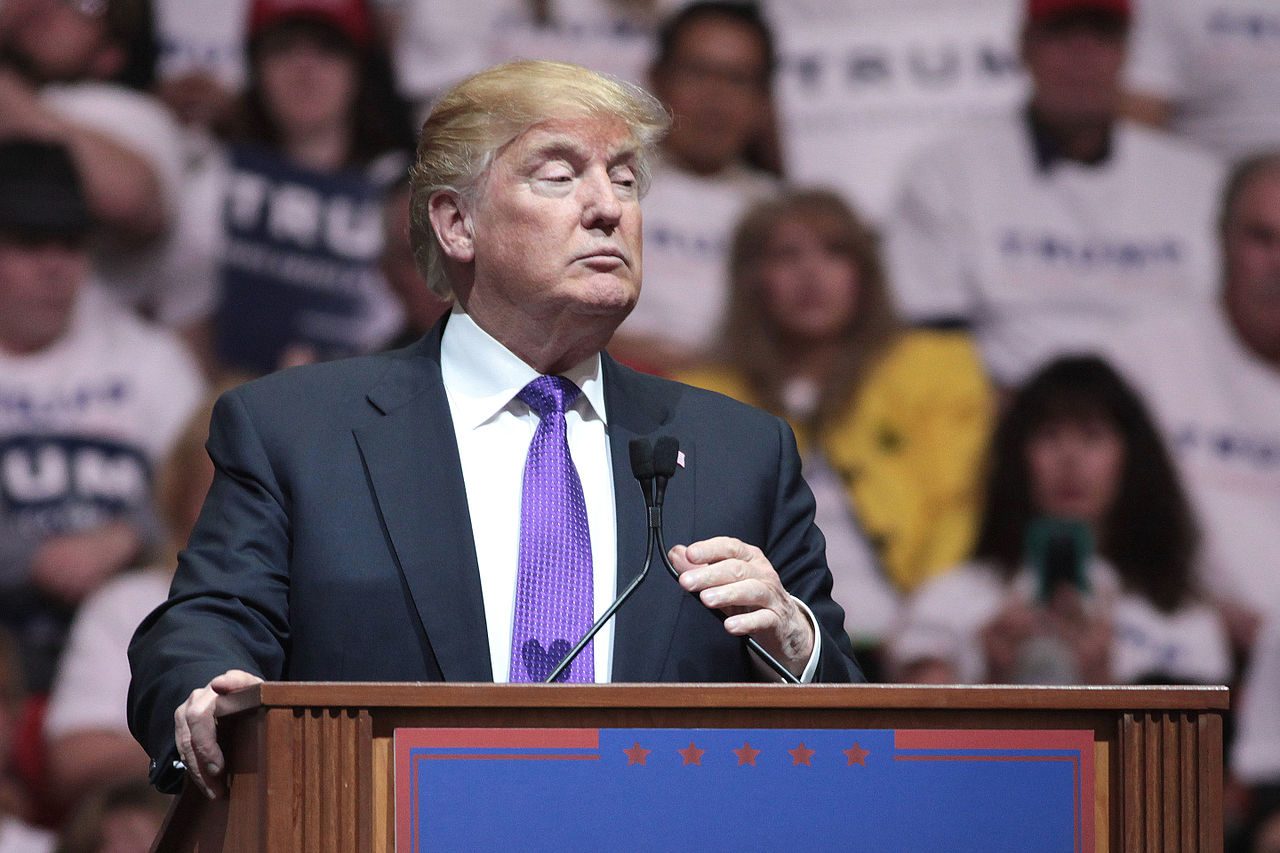 What can we learn from the way Donald Trump speaks?  This is Donald Trump speaking with supporters at a campaign rally at the South Point Arena in Las Vegas, Nevada. Image by Gage Skidmore under creative commons.

Whether you like Donald Trump or hate him (it kind of speaks volumes that I can even suggest that you might hate him) you are listening to a man attempting to convince a large audience that he is suitable to be the President of the most powerful nation on earth.

So, what is there to learn from the way he speaks? Well, there are two very distinct things that Donald Trump does, that a communicator or trainer shouldn’t.

The first is his failure to employ the “you” voice. The second is making claims that are not supported by any form of fact or other non-subjective information.

Let me break this down for you:

Speak in a “You” Voice 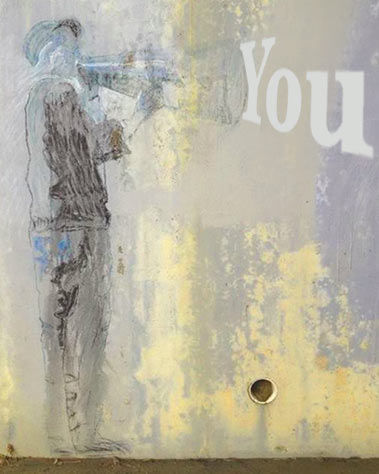 This is a powerful concept – image derived from SamuelHaack under creative commons.

Studies have repeatedly shown that audiences respond best to being addressed directly. An example might be “I am going to make you a meal using my cooking skills, and I think it will be delicious.” As opposed to “You will enjoy the meal and find it delicious, because you like French Cooking.” The later is just more engaging.

It’s not a big change, but the listener is fundamentally more receptive to hearing what will happen to them than hearing what you are going to do.

A great Trump example would be “Only I can fix the economy.”  On face value, this just seems egocentric, but what it represents is a failure to connect with the audience. We find ourselves spending time questioning whether the speaker can fix the economy and virtually no time thinking about how great it will be when that happens.  So basically no deal (see what I did there?)!

Making Unsupported Claims And Their Effect On Understanding: 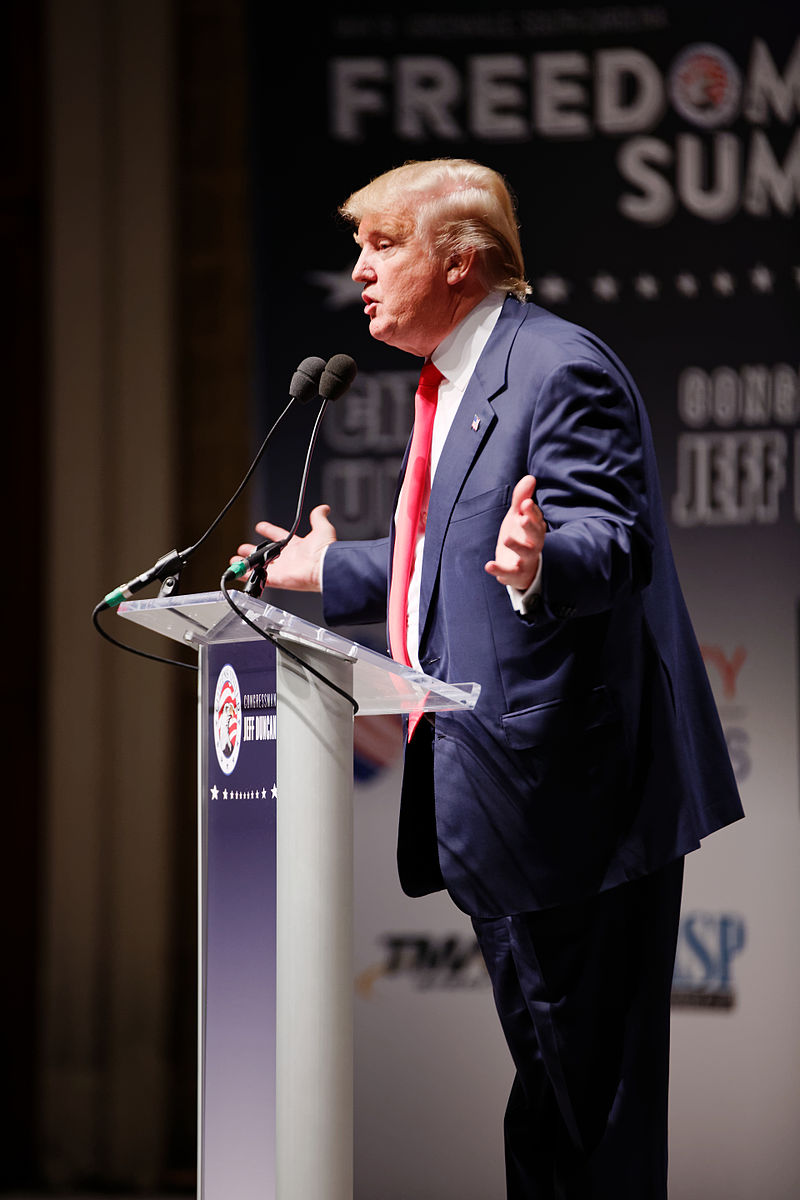 Mr. Trump regularly says things like “it’s huge!” or “we won big.”  Apart from the appalling use of the English language, something is missing here.

Most humans and especially people learning something new, want to judge for themselves, to put things into context, to create a reference model that matches their experience.

If the speaker were instead to say, “It’s huge, nearly 30% of people think I’m wonderful.”  Then you can decide for yourself whether or not you felt 30% was huge or wasn’t. As you hear more, you can begin to build a trust model as to the veracity of the overall information you’re getting.

So, on a more serious note. We often see proposed training materials that are written very much in the “I”  voice. Once we convert them to “You” we see a significant difference in both the readability and acceptability to an audience. It’s critical when developing training materials to make sure that your audience can engage with the content and this is one way to achieve it.

We also spend time editing materials to ensure claims that are made in content are shored up by the facts.  This is so the audience can begin to build that trust model. It applies especially to animations where the voice over is describing something, and the visuals are numeric. The facts have to “advance” the claim made in the voice over.

In reality, there are many other issues associated with Mr. Trump’s speeches, but we don’t want to go there as this is not a political blog. 🙂

About the Author: James Ringrose

James is CEO and Chief Story Teller at RCP Learning. He has spent the last eight years building an eLearning content company based on computer science development principles. James is passionate about technology, the science of learning and the psychology of understanding. He is totally committed to delivering the best possible customer experience to each and every one of RCP's clients. His favorite quote is "The universe is not made up of atoms, it is made up of individual stories." -- Anon.

This site uses Akismet to reduce spam. Learn how your comment data is processed.